Like the other towns, it maintains its own municipal government, but its residents vote in the Jacksonville mayoral election and have representation on the Jacksonville city council. The population was 12,655 at the 2010 census. 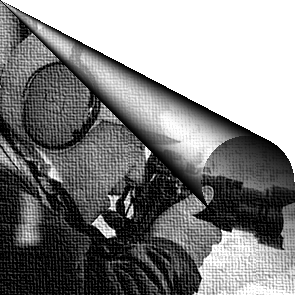